Three new cards have been added to the Topps 150 Years of Baseball series of on-demand baseball cards. This week's additions commemorate milestones by Dwight Gooden, Rickey Henderson, and Johnny Bench and are available for purchase for one week only.

The complete checklist for this series can be found by clicking the main hub tab at the top of this page. This week's checklist is below. Clicking on the player's name will direct you to the purchase page.

All three cards will be available for purchase until April 9, 2019 and can be purchased individually or as a bundle of three. 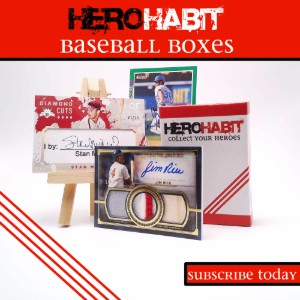